Omar Rodriguez Sanmartin was born in 1984 in Barcelona, lives and works in Nice.

His practice is essentially sculptural, he works from objects, tools, already existing forms that he reworks, rethinks, reforges, literally and figuratively. A process of chimerization is set up at the time of the workshop work, during the dissection then the assembly of these forms, which become as potentially alive involving sometimes a projection in a use, a possible animation. The degrees of intervention are variable; simple contextual displacement, assemblages, deformations, casts and other interpretations are examples.

The appropriation of know-how and techniques from crafts or industry produces here poetic aberrations and protean pieces halfway between the organic and the mechanical, which appear as the results of metaphorical gestures in the hope of giving life to hybrid creatures . 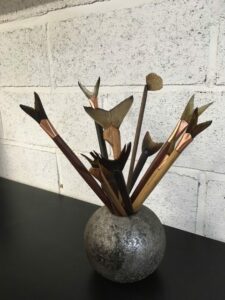 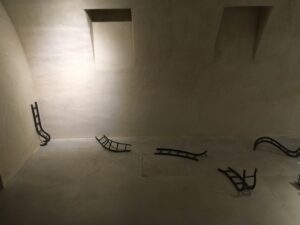 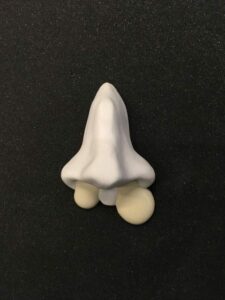 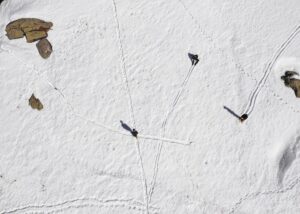